And Then Came Fall (BE) 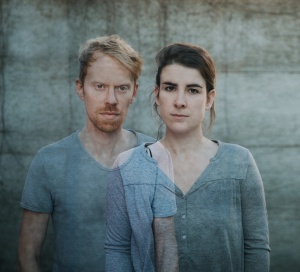 And Then Came Fall was formed by Annelies Tanghe (Iza, ZeeSter) and Sam Pieter Janssens (klankman) in the city of Leuven, Belgium. After recording four songs in the Summer/Fall of 2016 the two musicians felt tremendously satisfied with the result of this collaboration.

Thanks to a succesfull crowdfunding campaign And Then Came Fall is able to release on both CD and vinyl.

The self-titled album will be released February 2nd 2018 with Starman Records.